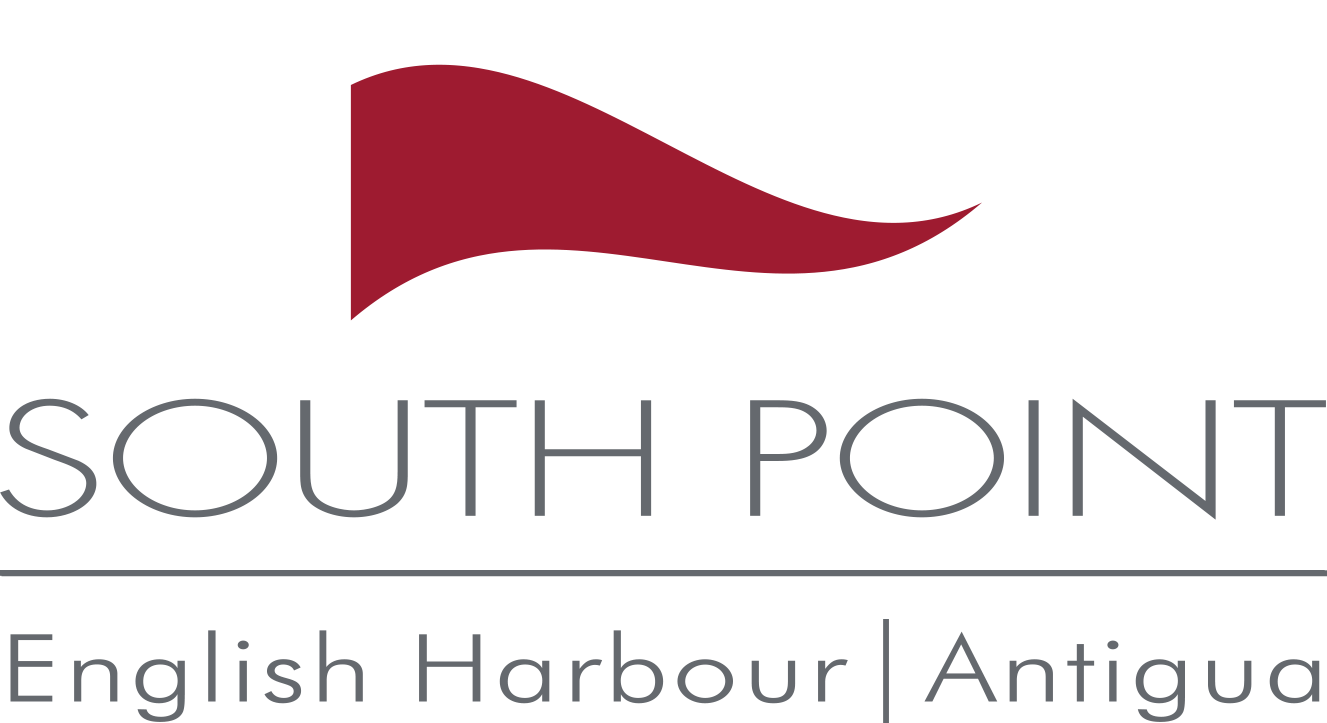 The English Harbour area is well known as the yachting capital of the Caribbean. In addition to the area’s natural, namesake harbour, Falmouth Harbour is the area’s manmade harbour with two marinas – and home to South Point. Built to accommodate the largest mega yachts, these marinas offer a safe haven for many of the world’s most prestigious vessels during the winter months.

From December to early May, English Harbour is home to a steady flow of people from around the world with events to match. Sailors will find shops and facilities to meet your maintenance needs, including marine engineering, chandlery, refueling, electronics, rigging, dive shop and stores & supplies. At night crew and guests enjoy local dining with a Caribbean flare for a wide range of tastes and cuisines. The Harbour area has no shortage of restaurants to enjoy – with supporting bars and nightlife to complement a night of dining.

Those with a passion for yachting or sailing should plan to visit in season for the chance to view the world’s best at any one of the island’s most events, including those listed below:

When the sun has set and stars begin to shine, the curtain can rise on the evening’s entertainment, especially during the winter months when the island is at its busiest.

Shirley Heights Lookout is the 18th century English guard post overlooking English Harbour. Everyone heads here on Sundays. The party begins as the sun sets and the steel-band sound fills the air, followed by the exciting energy of Reggae and Soca live music. Barbequed food is available to soak up some of those rum punches. The Steel band also plays on Thursday night at sunset from 4pm.

Abracadabra, in English Harbour, transforms from an elegant Italian restaurant in the early evening to a pulsating outdoor nightclub later on. A variety of DJs lead the crowd to dance under the stars. This is a busy bar during the winter with fair priced drinks and friendly staff. Occasional live performances by worldwide known artists are the cherry on the cake.

Several other bars within walking distance in English Harbour also have great night-time vibes in the yachting season, such as Mad Mongoose, Life on the Corner, and the Rasta Shack.

In town, the centre of attention is on Redcliffe Quay where Pizzas in Paradise and C&C Wine Bar offer occasional live music. King’s Casino in Heritage Quay is where blackjack, roulette and Caribbean Stud poker compete with the 300 slot machines and big screens of sporting events.